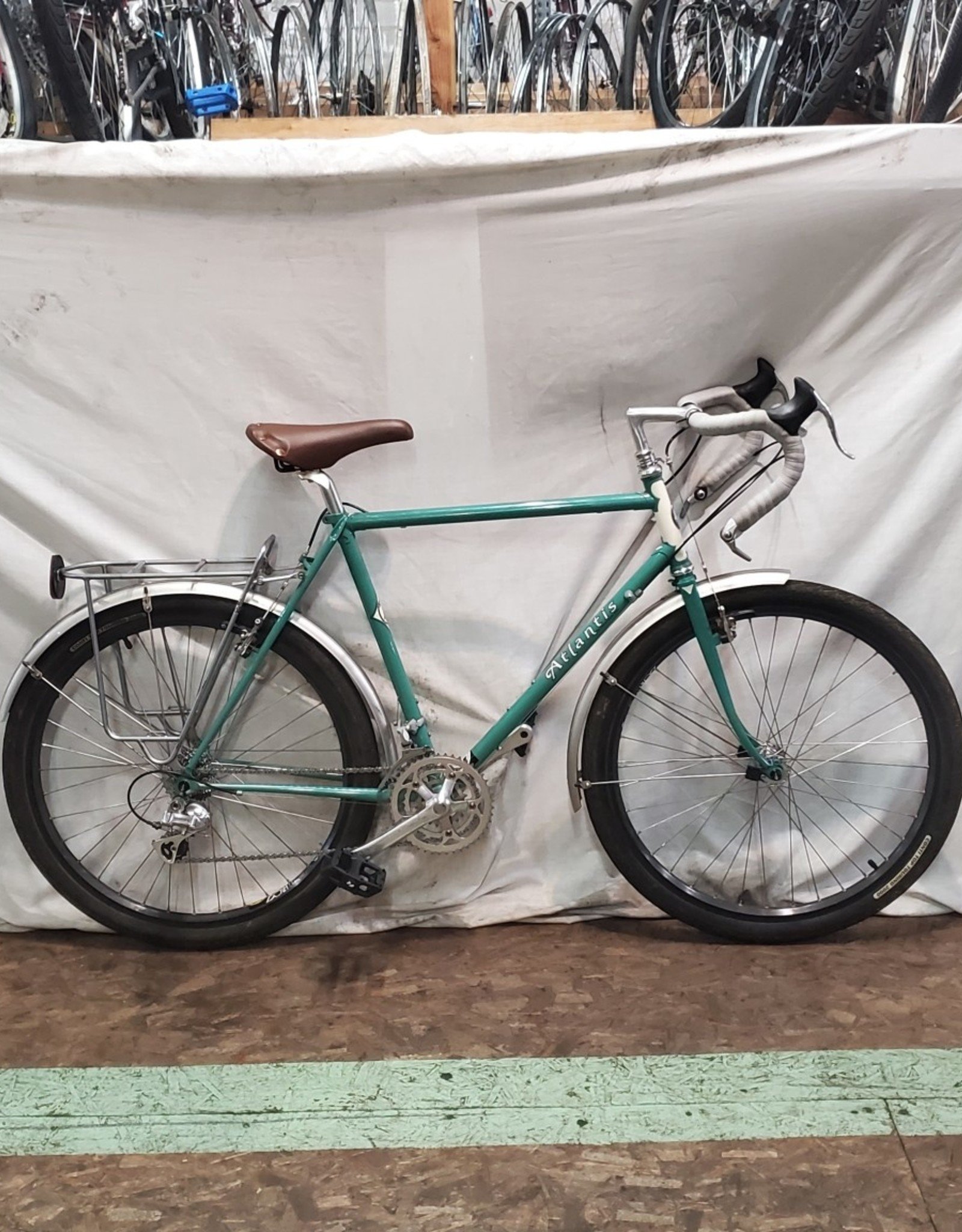 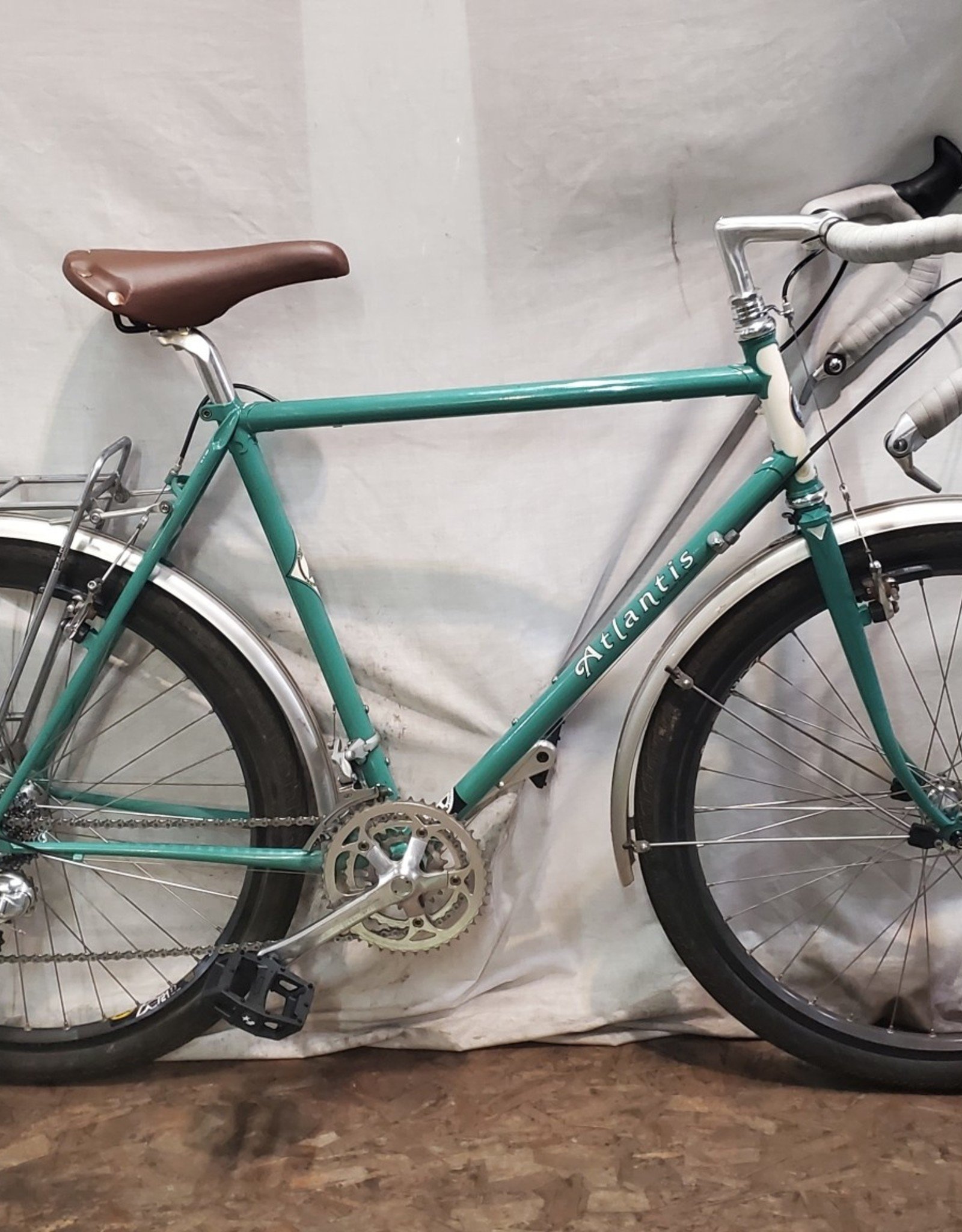 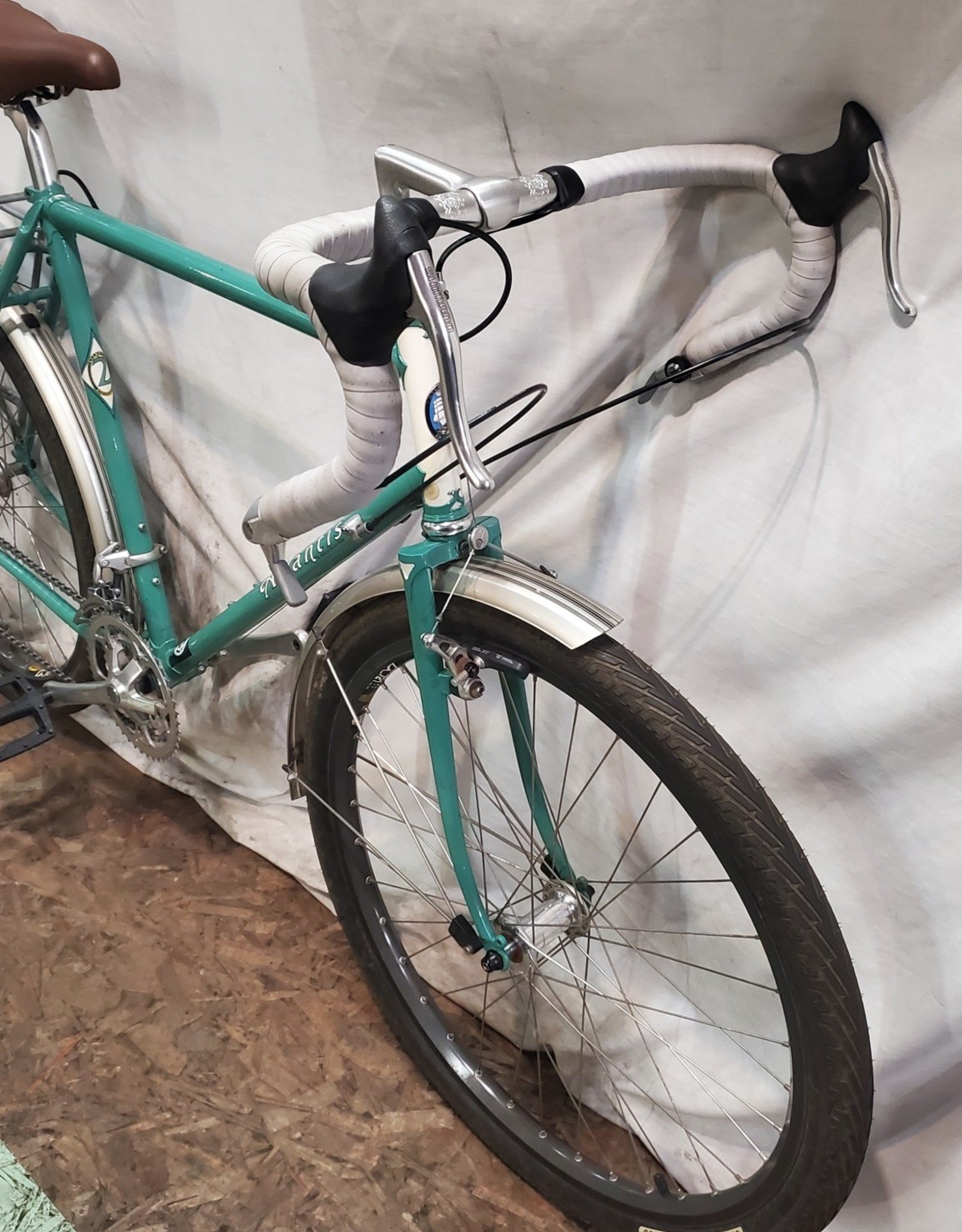 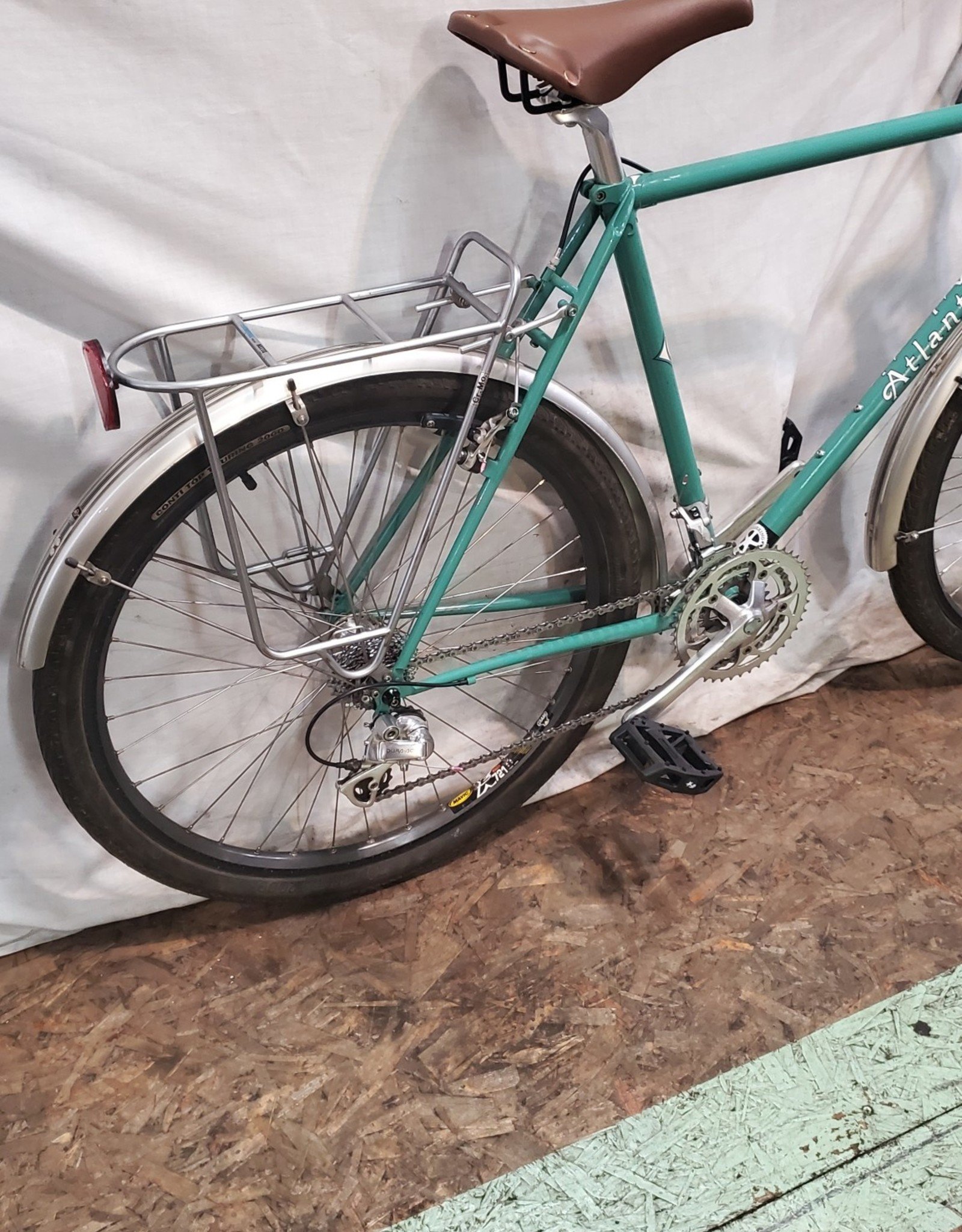 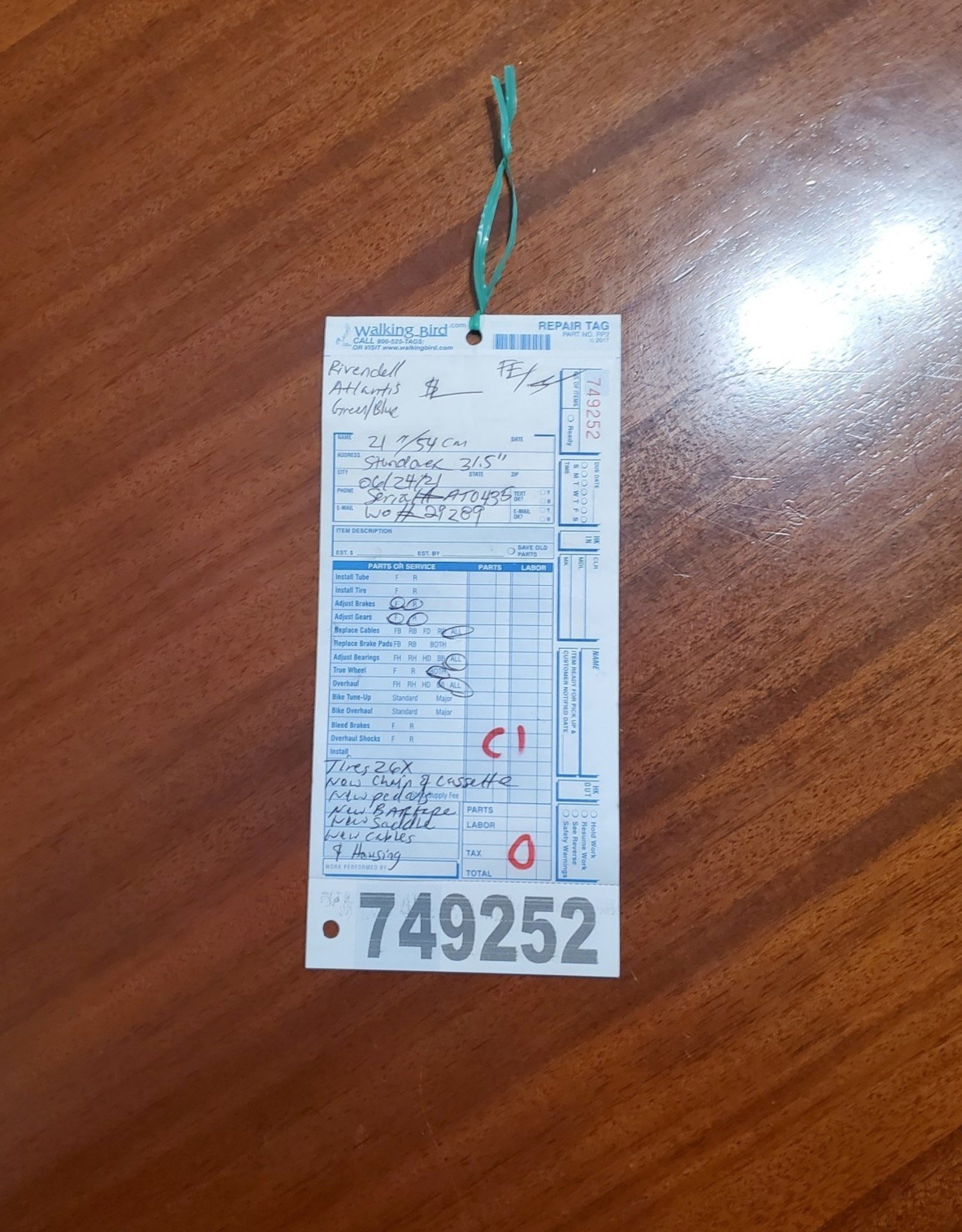 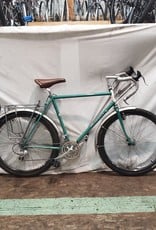 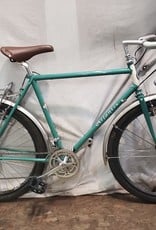 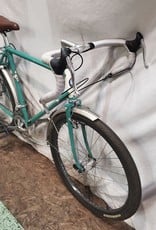 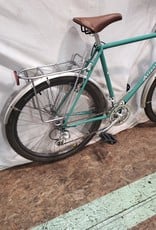 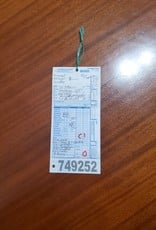 From Rivendell:
This has been our flagship frame since we introduced it in 1999. It's an all-'rounder, originally designed for almost anything you'll need or want to do on a bicycle: loaded touring, trails, commutes, and day rides. The current Atlantis defines our approach to bikes and our ride and fit and aesthetics as well as any bike can.

The Rivendell Atlantis is what we've always called an All-Rounder. An Atlantis is as happy on the road as it is on fire trails, unloaded or heavily loaded. It's not for roadie weight cred or upside-down downhill MTB tricks, but for folks who ride their bikes often and everywhere, generally carrying more than just a water bottle.

It's an every day useful bike and your go-to touring bike. 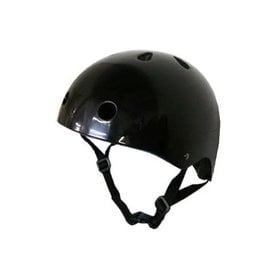 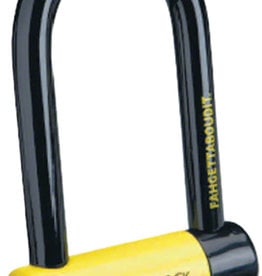 This is the strongest ulock in the world.
Add to cart
Kryptonite NY Fahgettaboudit Mini
$139.95 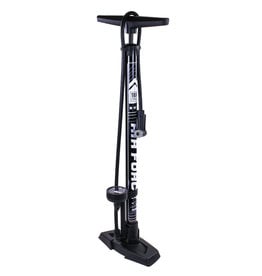 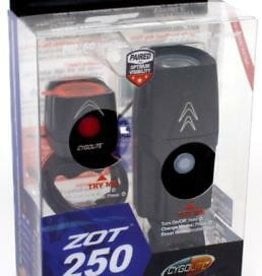 Most bang for your buck in the world of bright rechargeables
Add to cart
Cygolite Zot 250 Headlight and Dice TL 50 USB Taillight Rechargeable Light Set
$52.95 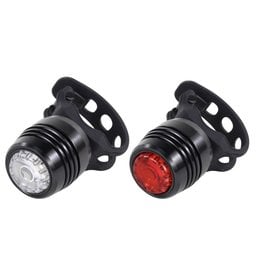 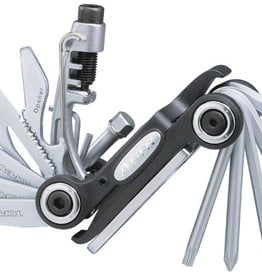 Most tools per inch! Everything you need in one place
Add to cart
Topeak Alien II Folding Multi-Tool
$49.95 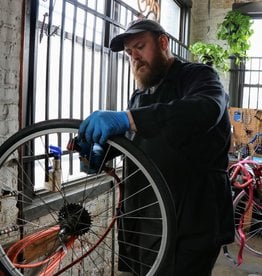